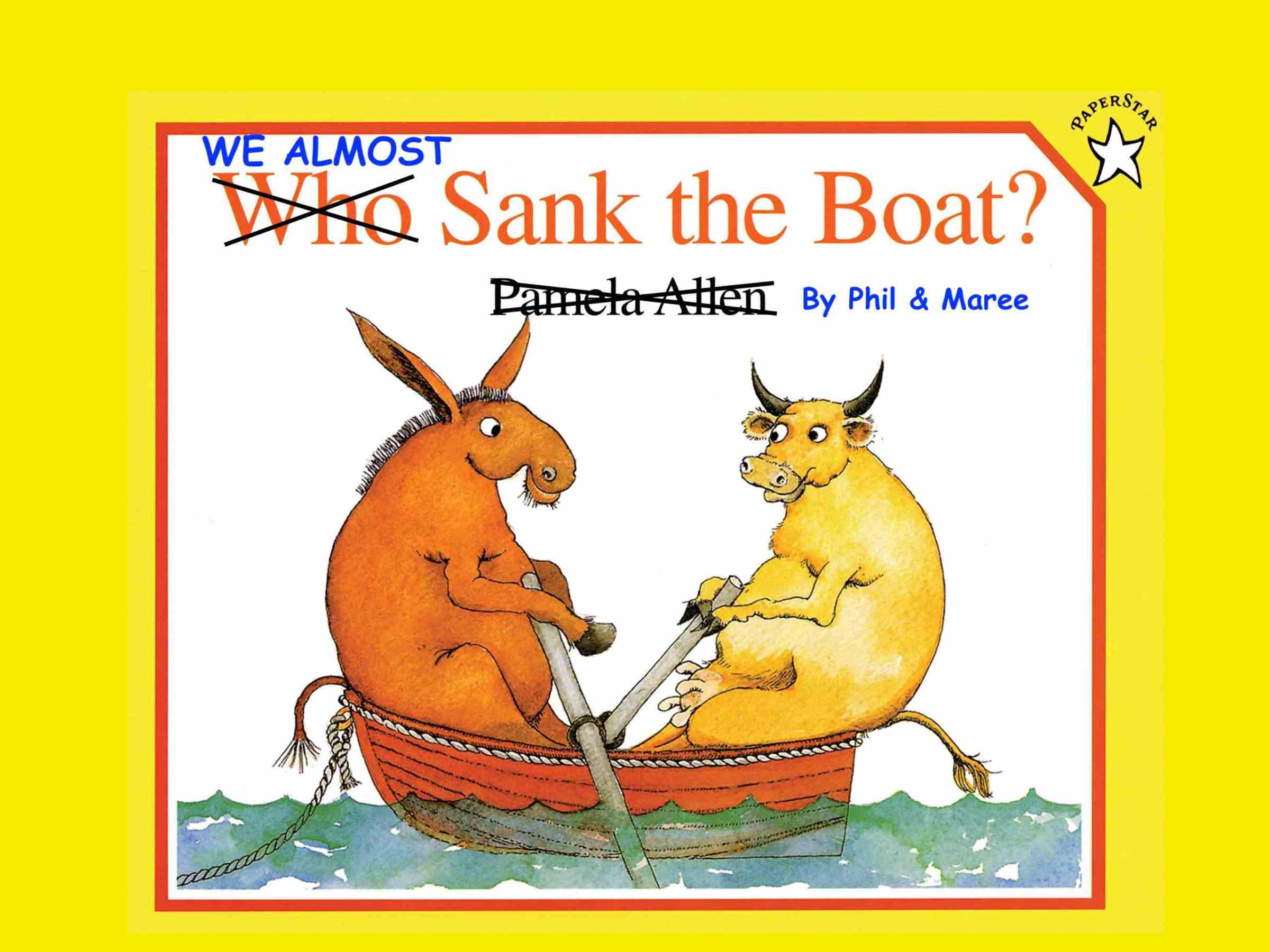 We have a boat, we have done our apprenticeship – successfully sailing over 8,600 nautical miles over four years through 16 countries.  Does this mean we don’t make mistakes?  Nope, it certainly does not!

We made a big one, so big that Red Roo was taking on water, a lot of water, one could say she was on her way down to the bottom.

It was a mistake of our own making. A very regrettable lapse in process when in a rush to leave the boat resulted in the toilet intake valve being left open, allowing water to flow in without the accompanying pump out operating. Normally a few hours of this would present no real problems BUT we had left the boat for a few days to travel to Madrid and explore the Spanish capital.

The result was Red Roo taking on water for 18 hours.  From what we can gather, the water overflowed out of the toilet bowl and into the bilge (as expected), and the bilge pump pumped the water out for hours before eventually failing. The water then continued flowing in without being pumped out, resulting in water inside the boat to a depth of 40cm of water above the floorboards before the diligent staff at the marina noticed that Red Roo was sitting low in the water, ultimately beginning to sink.

After receiving the phone call from the marina that morning while we were sitting in a hire car on the side of the road 6 hours north of the boat, we were stunned, shocked, and devastated.  Our main concern was where was the water coming in?  Was there a hole? Had something failed? What could it be?  Our minds eventually came to question: in a rush to leave, did the last user of the toilet close the valve? It took only seconds for those at the marina who accessed Red Roo to check and confirm. The valve was open; two seconds later they had shut it off, and the flow stopped.

It took 20 minutes to pump all the water out but took weeks to discover the resulting damage.  Electrical wiring and components, mechanical parts, and personal items were destroyed or had begun to corrode due to their saltwater immersion.  It has taken over a year to replace everything following a frustratingly slow insurance process as well as repairers and parts availability.

We cannot thank the Alcaidesa Marina staff enough for noticing Red Roo was low in the water, contacting us, and pumping her out. Also a HUGE THANKS to Jean & Yolene (SV Caffee Latte) for helping on the day and in the week following. Each day they assisted in emptying the boat, washing and cleaning everything in freshwater, and providing the much needed emotional support during the clean up.

For the 16 months following, we dealt with the insurance company (very frustrating) and organised contractors for the boat repairs.  The significant works included total replacement of all immersed electrical wiring and equipment, replacement of pumps, and eventually a new engine and gearbox. Delays occurred with being in Spain and the repair companies being in Gibraltar (UK territory). Then, of course, when almost complete, we had further delays from COVID shutdowns.

This is a very short account of what has been a very long, tiring, expensive & regrettable event (March 2019 – November 2020), and the most challenging blog we have had to write – admitting to our own mistake.

The good news is we are now ready to continue on our journey (as the world health pandemic allows).

Thanks again to the staff at the Alcaidesa Marina, Jean & Yolene from SV Caffe Latte, and also recognition and thanks go to our main repair contractors, Dylan & George from Electrical Marine Services and James from Pritchard’s Marine (both based in Gibraltar).

Further thank you’s also go out to our neighbours in the Marina – Brenda & Alistair, Ian, and Peter for their smiles, friendship and assistance especially in looking out for each other and keeping us all sane during the 3-4 months we were locked down and confined to our boats.

← We WON!
Off again ⛵️ into the mediterranean sea →

20 Comments on “That sinking feeling”