St Nicholas Day in Veere & Ready to Launch from Vlissingen 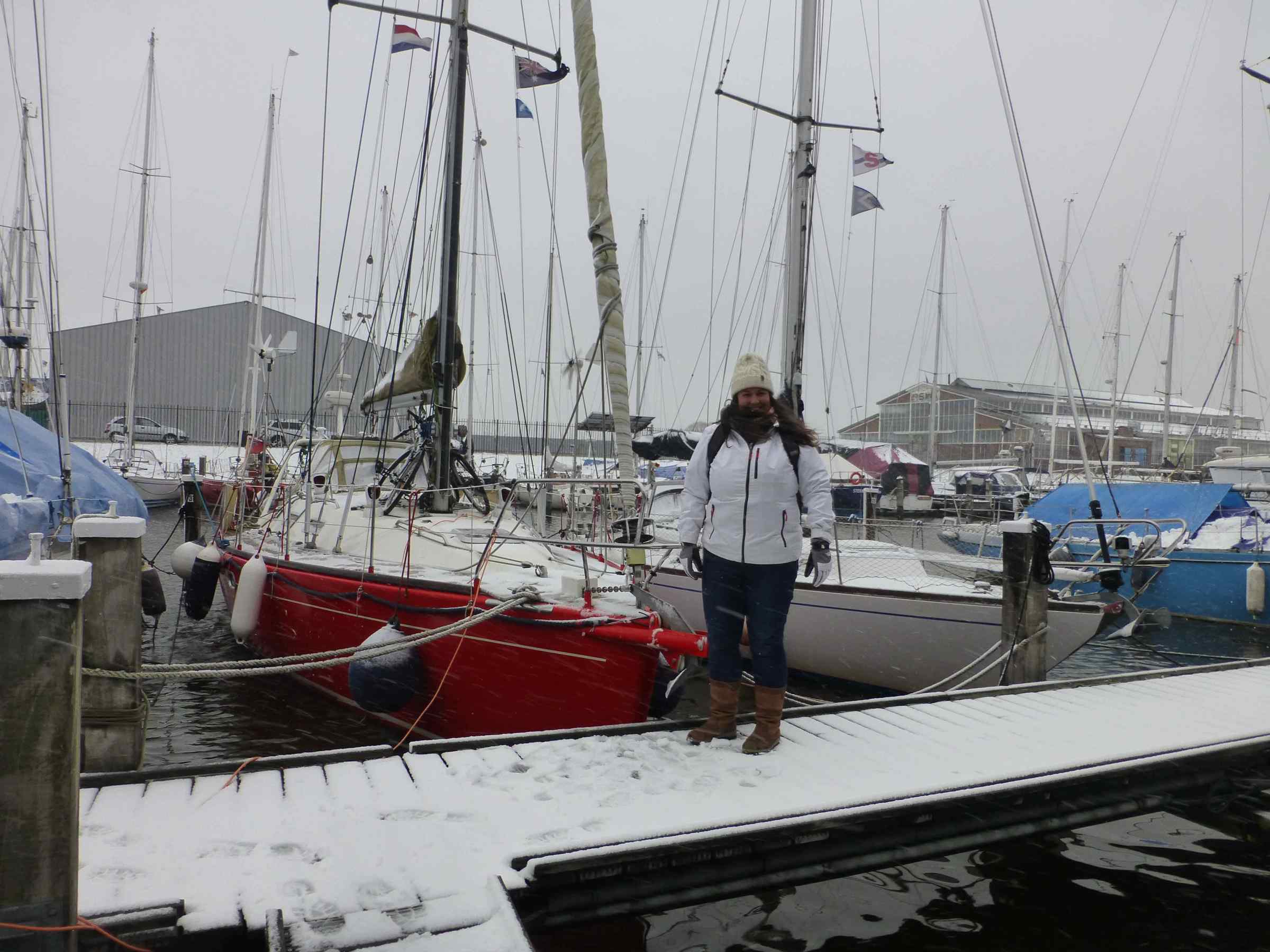 The fog finally lifted enough for us to leave so we made passage from Bruinisse to Veere (25 nautical miles).  We had perhaps 3 nautical miles visibility at most during passage with at times down to 1.5 n m, but clear and safe enough.  Funnily we only saw one other sailing boat out on the water other than the working barges, and to give credit where credit is due he was sailing in really light winds, tacking from one side of the channel to the other (making it a long slow cold slog to get any decent miles), we chose to do the passage under motor.  We didn’t get wet but my word it was cold, it was half hour shifts on the helm with the heater going down below to warm up in between.  Just the one lock to pass through to leave the Oosterschelde and enter the smaller river, but we had to “hover” for 45 minutes before we could enter it as there wasn’t any suitable mornings (just huge pylons for barges).

We arrived mid afternoon in the lovely Veere.  Such a beautiful town, we visited on a day trip riding our bikes there from Middleburg earlier in the year so was nice to bring the boat here and enjoy it once again.

On a whim we decided to visit the yacht club for “one drink” (maybe we were hoping again for the fantastic cheap bar prices we found in IJsellmonde), anyway we were expecting to perhaps meet a couple of locals at the Yachtsmen only (not open to the public) bar to have a yarn with, being a Sunday we were certainly not expecting the big night it turned into.

We met some lovely locals (one whom was celebrating her birthday) and that one drink turned into a few too many drinks as well as a lovely meal with our new friends (who were very generous and insisted on buying our dinner).  After dinner we went to the bar again for a nightcap (or 4  . . . maybe more) which turned into quite the sing-along.  Now neither Phil or I can speak fluent Dutch but it seems after enough drinks we can sing it with the best of them!!  Phil rang the bar bell more than once to buy our new friends a round, it was a really great evening, so thanks to our Veere friends.

We were also in Veere for St. Nicholas Day (which technically is on the 6th December, the presents are delivered overnight arriving on the morning of the 6th) but the major celebrations are held on the 5th December (the day we were there) which involved Sinterklaas arriving to the town on a boat, then taking a horse carriage to the town hall and lots of Dutch seasonal carol songs.  You may remember my post in Amsterdam when we saw the big Sinterklaas parade, well in a small town like Veere to be there on the actual day amongst locals was pretty special.  As previously written this is seperate to Christmas for the Dutch refer here for a brief understanding:   https://www.whychristmas.com/cultures/holland.shtml 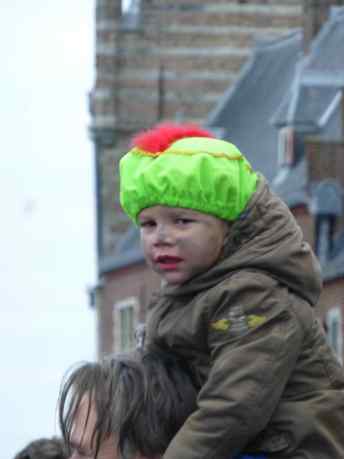 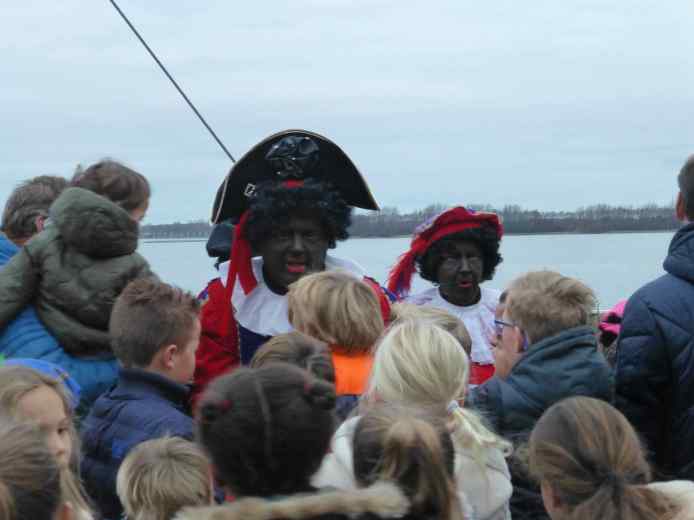 After the Sinterklaas celebrations we got organised and made our final inland passage for the Netherlands from Veere to Vlissingen a mere 13 nautical miles, however with 1 lock and 5 bridges the journey took 5 and a half hours. We had long waits at each of the bridges by far the longest of any in the entire country, at least they were our last.  It was a little confusing for a while at one particular bridge as the lights turned Red/Green (indicating for us to go close and get ready for the bridge to open), then the car and pedestrian barricades went down (all very good), but then the barricades came back up and our red/green lights turn red … this happened over 5 times in about half an hour before the actual bridge opened.  Some sort of malfunction, but nothing huge in the scheme of things considering the amount of bridges we have passed through this year.

To sum it up for our Netherlands adventures the bridge pictured below is the last of 171 bridges that we had opened and passed through (76 going North in Mar/April on our way to the Baltic Sea and 95 returning South in Nov/Dec).  That leaves just 1 more lock (which will be lock number 31) before we pop back out into the North Sea to cross the North Sea back to England (for winter in Suffolk).

Speaking of crossing back to England we have been here for a week now with still no set date to cross.  (Yes, sorry, I was a little behind in the blogs, and in that time we did nip over to Belguim by train for a few days but I will write another post dedicated to that fantastic little trip)   The weather has been pretty ordinary either blowing Gales or thick Fog and when it finally gets to an in-between state the wind is from the wrong direction.

Neither of us want a nasty last sail for the year but chances are that it isn’t going to be one of the nicest that is for sure, and it will be guaranteed to be cold.  We have had a couple of days with snow settled on the ground, but the high winds and rain have now cleared it away.

We have been keeping warm and dry and are comfortable here, and have been filling in the days with puzzles and also a little train ride to Middelburg to the Markets but are both very keen to make the passage (but not so keen on getting beat up in the North Sea) and actually arriving at out final designation for the year and having a real break before getting stuck into the many, many, many jobs on our list to complete before we launch for our 2018 adventures.